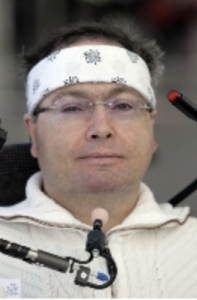 About Thomas
Thomas Kahlau attended polytechnical high school until he suffered paraplegia as the result of a swimming accident in 1976, which left  him completely paralysed. From 1978 onwards he began to learn to perform many tasks with his mouth, including his first attempts at  painting. He received lessons in a number of school subjects at home in 1978 and 1979. Following this he attended a painting and drawing course with a painter and art teacher for one year. He received a scholarship from the Association in 1986 and since then has  worked intensively on his artistic development. He was accepted as an Associate Member of the VDMFK in 1 992 and only three years later became a Full Member. In July 2013, he was elected member of the board on the occasion of the General Meeting in Vienna.

The landscapes of his native Brandenburg are among the preferred subjects in the work of Thomas Kahlau. Buildings and figures are also included in his oil, watercolour and acrylic colour paintings. His work, which is generally highly expressive in character has been exhibited in numerous solo presentations throughout Germany, but he has also participated in international exhibitions. Thomas Kahlau has frequently achieved notable successes with his art. A highlight in his career as an artist was the award of the prestigious German Distinguished Service Cross by the German President on 10 October 2000. This high award was in recognition of his artistic achievements and his social commitment. Thomas Kahlau also has literary work to his credit: he has told the story of his life in a book entitled “Die Kraft in mir” (“The Strength in Me”). 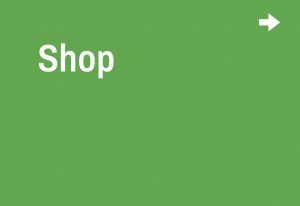 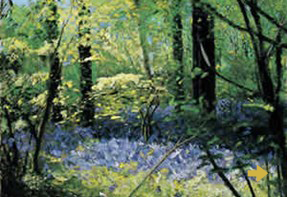 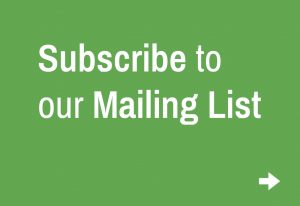